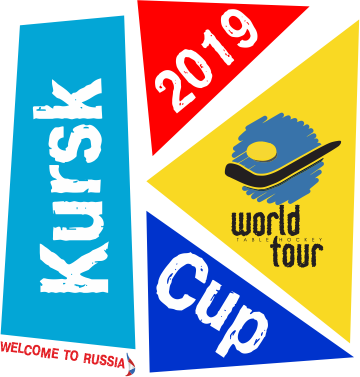 Kursk is the administrative, industrial, cultural and scientific center of Kursk region.


The city is located on the Central Russian Upland, where the Seym River meets its tributary, the Tuskar River, its altitude above sea level is 200-250 m.
Kursk is one of Russia’s cultural and religious centers. The city features powerful industrial capacities, science and education centers. Kursk is a transport hub in Central Russia.
Kursk region is part of Russia’s Central federal district. 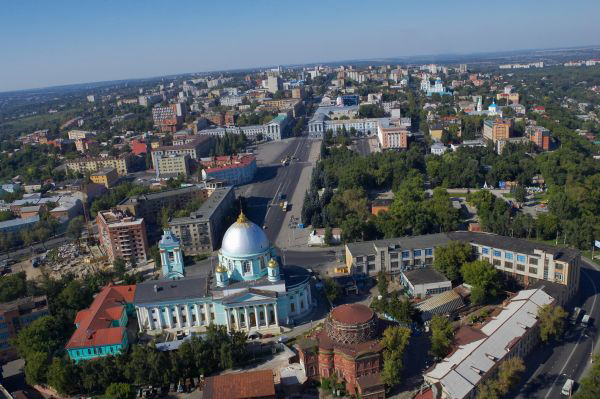 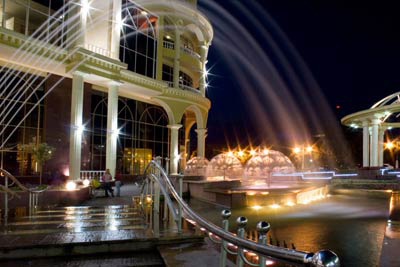 Russian people account for 96% of the total population; Kursk region is home to 44 nationalities, with almost all religious confessions represented.

The region has well-developed transport infrastructure. A number of highways and a rail network link it to Moscow, St. Petersburg and other cities of Russia, industrially developed centers of Ukraine and South Caucasus.

Air services are provided to passengers at the terminals of Kursk airport qualifying as an international air harbor.

Being unique in volume and diversity, the region’s natural resources are enough to cover the local demand, some of the raw materials can even be supplied to other regions.

Kursk region is a region with appreciable industrial potential.

The region maintains a high level of energy security. The biggest energy producer, the Kursk nuclear power plant, with a design capacity of 4,000 MW, annually produces 29 billion kWh of electricity and supplies electricity to most of the regions in Russia’s Central federal district. Construction of the replacement plant (NPP-2) has started.

The first two power units of the Kursk NPP-2 will be put into operation simultaneously with the decommissioning of power units 1 and 2 of the existing nuclear power plant in 2022 and 2023, respectively.

The light industry delivers knitted and sewn items, footwear and leather products to the market.

Kursk region has a fast-paced construction complex including about 1,500 businesses and organizations, their products meeting all modern requirements.

The agricultural sector contributes essentially to the regional economy. The main wealth of Kursk region is the Black Earth Belt, one of the main sources of economic development for the region. Black earth soil accounts for about 80% of the local farmland.

The plant growing industry is mainly focused on the production of grain and forage crops, sugar beet, potatoes. Under favorable weather conditions, the farmland of Kursk region annually yields 4 million tonnes of grain and as much sugar beet.

Animal farming in the region specializes in dairy and beef cattle as well as pig-breeding. 84 production sites (72 for meat, 12 for milk) have been built in Kursk region in recent years.

30 major retail chains contribute to the dynamic development of the consumer market.

Kursk products are in demand both in Russia and abroad.

According to the customs statistics, businesses and organizations registered in Kursk region were engaged in trade with 78 countries of the world in 2015.

The local mature network of financial institutions covers all districts of the region. The local independent commercial Bank Kurskprombank and the branches of Russia’s leading commercial banks are capable of providing the whole range of services required to finance investment programs and projects, including those implemented in partnership with foreign banking institutions.

One of the key elements of Kursk region’s investment appeal is its tourism potential.

Pilgrimage tourism is one of the main businesses for local travelling companies. Domes of 282 operating temples and 7 monasteries overlook Kursk region.

Over the past three centuries, in the ninth Friday after Easter, the Kursk Korennaya “Znamenie” icon is carried in a solemn religious procession from Kursk to the place of its discovery in Svoboda place.

Kursk region has more than 4,000 cultural heritage assets, including monuments of archaeology, architecture and arts, about 400 military glory monuments.

The region also contains the Central Black Earth State Natural Park n.a. Prof. Alekhin, a repository of natural resources included in the UNESCO global system of biosphere reserves in 1979 and awarded a Council of Europe diploma in 1998. With an area of 5,287.4 ha, the park has preserved several species of relict plants which scientists call “living fossils.”

Twenty kilometers away from the ancient town of Rylsk, there is a unique monument of culture and architecture, the Maryino estate once belonging to Baryatinsky princes.